I’ve created another film quiz for you to consume this holiday period. No prizes on offer, just some wholesome fun for you to devour with your friends and families this Christmas and New Year.

Simply name the nine films that were nominated for Best Film at the 89th Academy Awards, presented in 2017. Have a bonus point for getting them all right!

Round Three – Name that still! 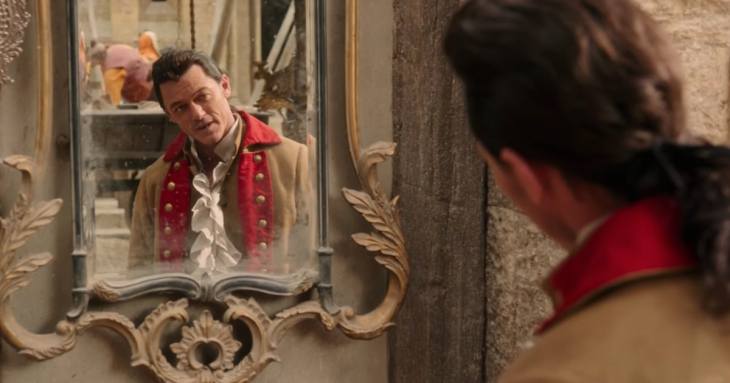 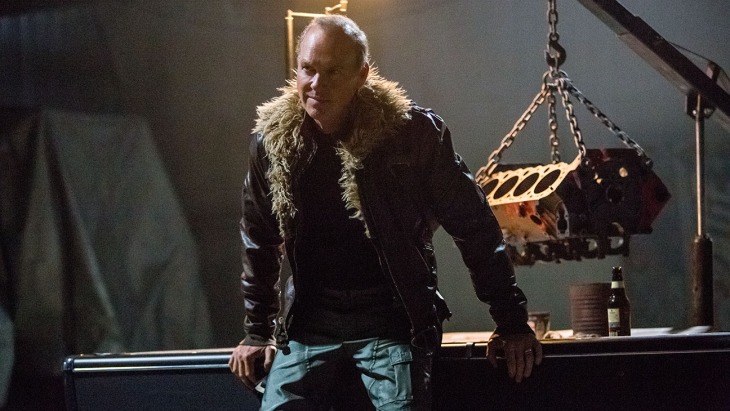