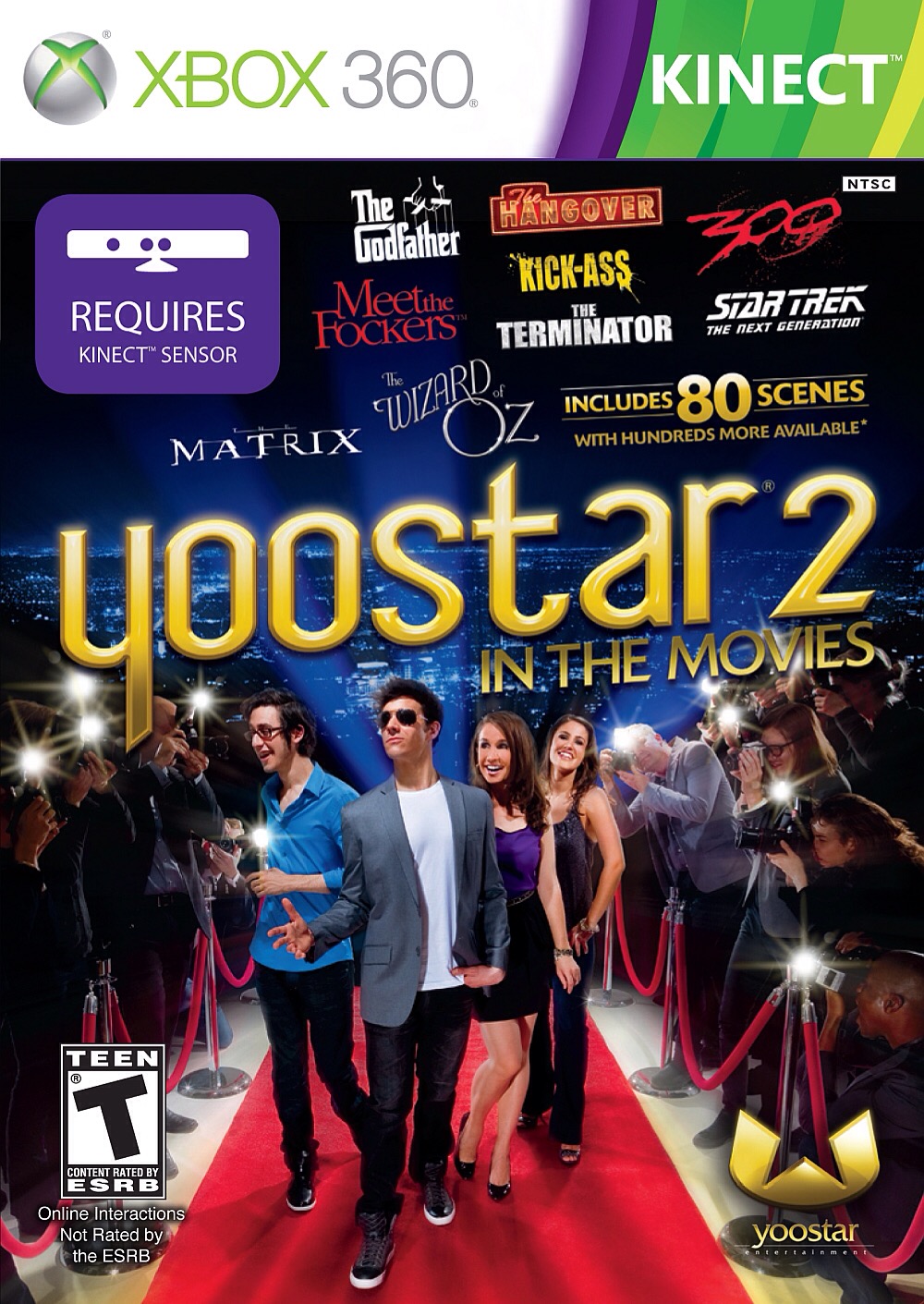 The premise of this game is fantastic. Making use of the Kinect camera controller for the Xbox 360, the disc contains 80 movie scenes from famous films (and Cheech and Chong’s Up In Smoke) for the player to act out, placing their performances over those of the original actor or actress. Sound fun? Well, yes. Kind of.

The thought of acting out scenes from films may appeal to some, but for many even considering standing in front of a room full of people and attempting to deliver an accent-perfect Derek Zoolander just isn’t a good way to spend an evening. It fills them with dread. 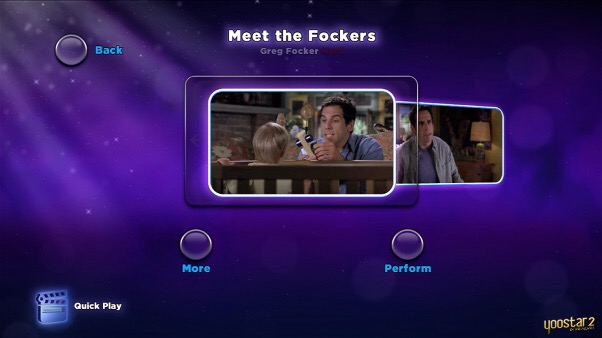 For those willing to get involved, enthusiasm doesn’t reward much. The technology causes many issues by just being generally poor: images are low resolution, the background of the playing environment occasionally make their way into the finished scene, the sound is hard to hear when acting and the cue points are really hard to predict.

Both the film choice and the scene selection leaves a lot to be desired. It may be fine if you really like Ben Stiller. Too often there are scenes where your character is looking sideways on. This only works if you know the film off-by-heart or you happen to have a series of strategically-placed mirrors allowing you to read the script as you look away from the screen.

When it goes right it has the ability to cause hilarity. The Terminator is one of the better scenes as Arnie remains relatively still and doesn’t say much. The Casablanca clip works well too, being that it doesn’t require perfect comic timing.

It has the makings of a fantastic party game but unfortunately the flaws mean it never really hits the required heights. Still, it kept my party entertained for about an hour and at the price I paid (£1.33) that is excellent value for money.

Yoostar 2 is available now. Pay no more than £3 for it.