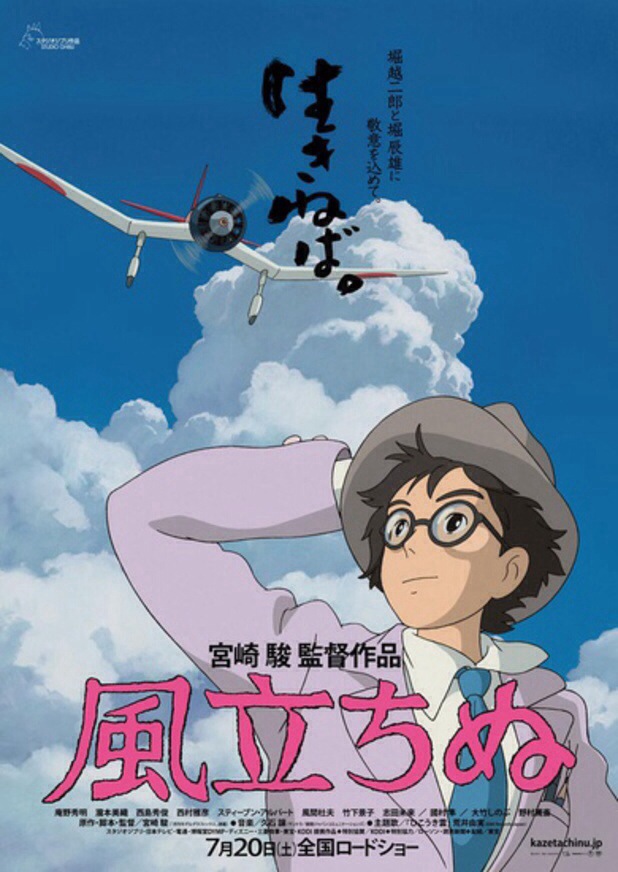 “I am talking about doing something with animation that can’t be done with manga magazines, children’s literature, or even live-action films.”

It’s that last line that really bothers me. That was Hayao Miyazaki talking, in 1978, about what animation means to him. It wasn’t a hard quote to locate. I only started reading his autobiography (of sorts), Starting Point, five minutes ago. It was right there in the third paragraph of the first page.

I don’t think there’s any denying that, when looking back at the career of one of the greatest and most imaginative directors of all time (and I’m not limiting that to animation either), he has created a body of work that surpassed that which would have been capable in any other medium. If you look at Nausicaä, Princess Mononoke, even his work on Sherlock Hound The Detective, it’s difficult to see how any other medium mentioned above could have portrayed his story any better than in 2D animation.

So when I was sat there at the cinema watching The Wind Rises, even before I read that opening quote, I couldn’t help but wish for the magic to ooze back into play. I was with a fellow anime fan and another friend who was unaware of any of his output, and we all agreed that the film could have been better served as a live-action film. There wasn’t really any call for the animation. Yes, it looked visually stunning as usual, but it didn’t add anything to the story.

It’s sad that Miyazaki has chosen to finish his body of work with this film. Don’t get me wrong, it is definitely not a terrible film and it won’t tarnish his reputation. The story is solid, the characters well-realised, the backdrops deep in detail. It’s just a bit of an anticlimax after a series of such amazing films.

One for the completists and die-hard fans, but if you’re new to Miyazaki, you’d be better to start with Howl’s Moving Castle or Spirited Away.

The Wind Rises is out in cinemas in the UK now. Reviewed was the Japanese version with English subtitles.