A career woman
Travels to Yamagata
To leave city life

In an ongoing quest to indoctrinate my child with good cinema and expose her subconscious brain to variety of languages, we sat down and watched a Ghibli feature film for the first time. Well, okay, she didn’t watch it. She was only six-and-half weeks old at the time. I’m hoping the audio filtered through her ears and into her dreams as it played out with her asleep in my arms. At least her bath time music was definitely familiar,

As I watched it, I thought to myself how surprising it is that Porco Rosso isn’t better known and better appreciated. It’s one of only eleven feature-length animated films that Hiyao Miyazaki has directed, and sits directly in the middle of the timeline of releases. It is also, surely, one of his greatest works of art.

The plot revolves around a World War I Italian ex-fighter pilot, who now makes his money as a bounty hunter chasing air pirates. This allows Miyazaki to show off two of his greatest loves. The first is the beautifully-realistic European setting.  His version of early 1900s Italy is so authentic you can almost taste the pomodoro. It’s set firmly in the real-world events of the aftermath of the war, with the references to the Great Depression putting it in the 1930s.

Secondly, the over-arching aeronautical theme is again on display. Hayao Miyazaki’s father Katsuji Miyazaki was the director of Miyazaki Airplane, a company responsible for manufacturing aircraft parts during World War II. As you explore his work, time and time again the skies are visited and form a central part of the stories. Never is this more the case than in Porco Rosso.

Indeed, as an entry-level Ghibli film, it’s one of the best places to start. It has a focused, robust plot with a clear start, middle and end. It has elements of fantasy included. It has a wonderful Joe Hisaishi score. Everything you’d expect of a Studio Ghibli feature.

It’s interesting that it still feels very much like a film aimed at children. But what are the themes here? The war? Depression? Lost love? Fascism? The early years of aviation? Somehow these are tied together with such grace and love and packaged in a way that feels perfectly fitting for any child.

Basically, if you’re at all interested in Japanese animation, you need to work out a way to watch this film.

As for my daughter… She didn’t wake up but I’ll be making sure she revisits this one when she’s old enough to understand it a bit more. She’ll certainly recognise the score.

Note: If you want to read more about the fantasy portrayal of Europe by Miyazaki in Porco Rosso, Chris Wood’s article ‘The European Fantasy Space and Identity Construction in Porco Rosso‘ is a brilliant read.

Note: I wrote this article in December but never got around to publishing it. My daughter is now nine months old and still listens to the same music in the bath. She’s yet to watch any television, but she does love her plush Totoro.

I love FilmFour. For those outside the United Kingdom, FilmFour is a channel available to all television license holders via Freeview channel 15, and supplies a thoroughly deep and diverse set of programming for everyone to immerse themselves in.

I’ve been thoroughly enjoying the FilmFour season on Studio Ghibli. Today they are screening Howl’s Moving Castle. Yes I have them all on DVD or Bluray and yes they have adverts in the middle, but I am currently in the middle of a house move so this is excellent timing.

Accompanying the scheduling is a brilliant podcast titled Ghibliotheque, which is run by Jake Cunningham (C4 Random Acts, Curzon Cinemas podcast) and Michael Leader (Sight and Sound, Little White Lies). Aside from the astonishingly simple name, which will make podcasters and bloggers around the world think “Why didn’t I think of that!?”, it is an excellent bite-sized podcast that serves as an introduction to each film.

Princess Mononoke is this week’s episode, ahead of its screening next Tuesday afternoon.

Check it out here. 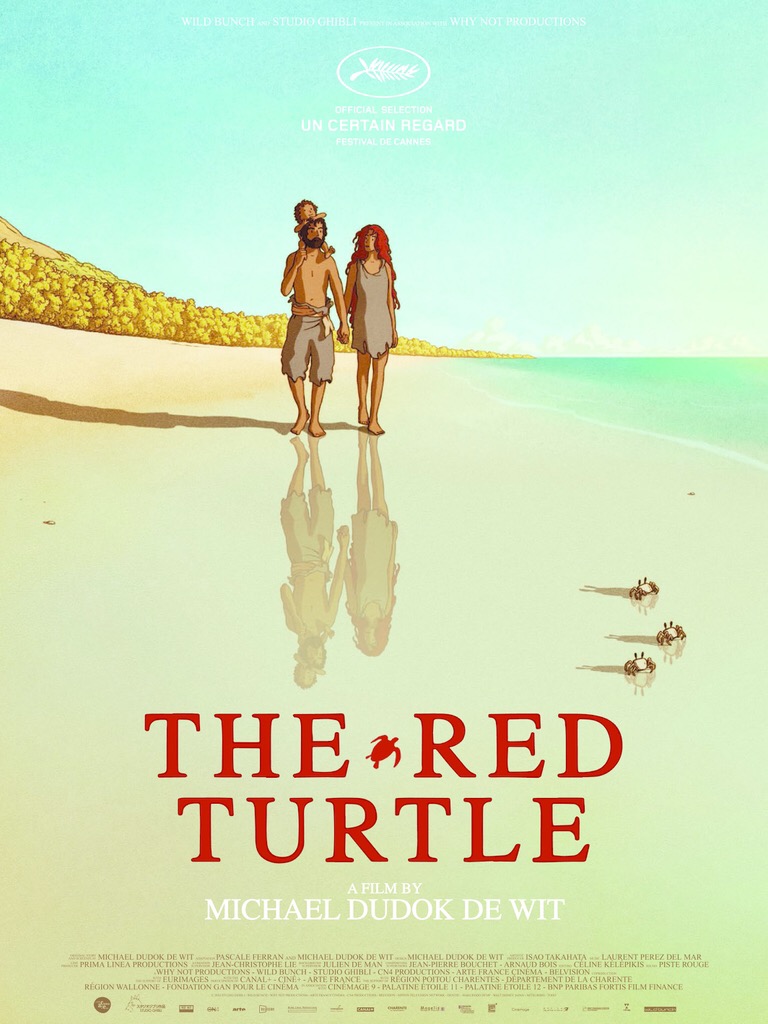 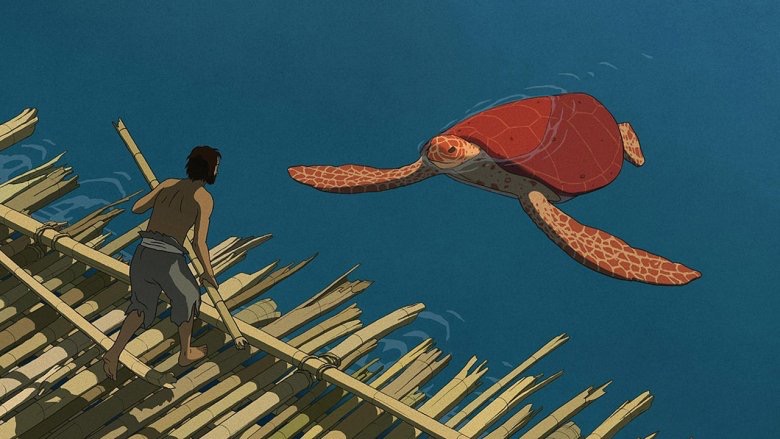