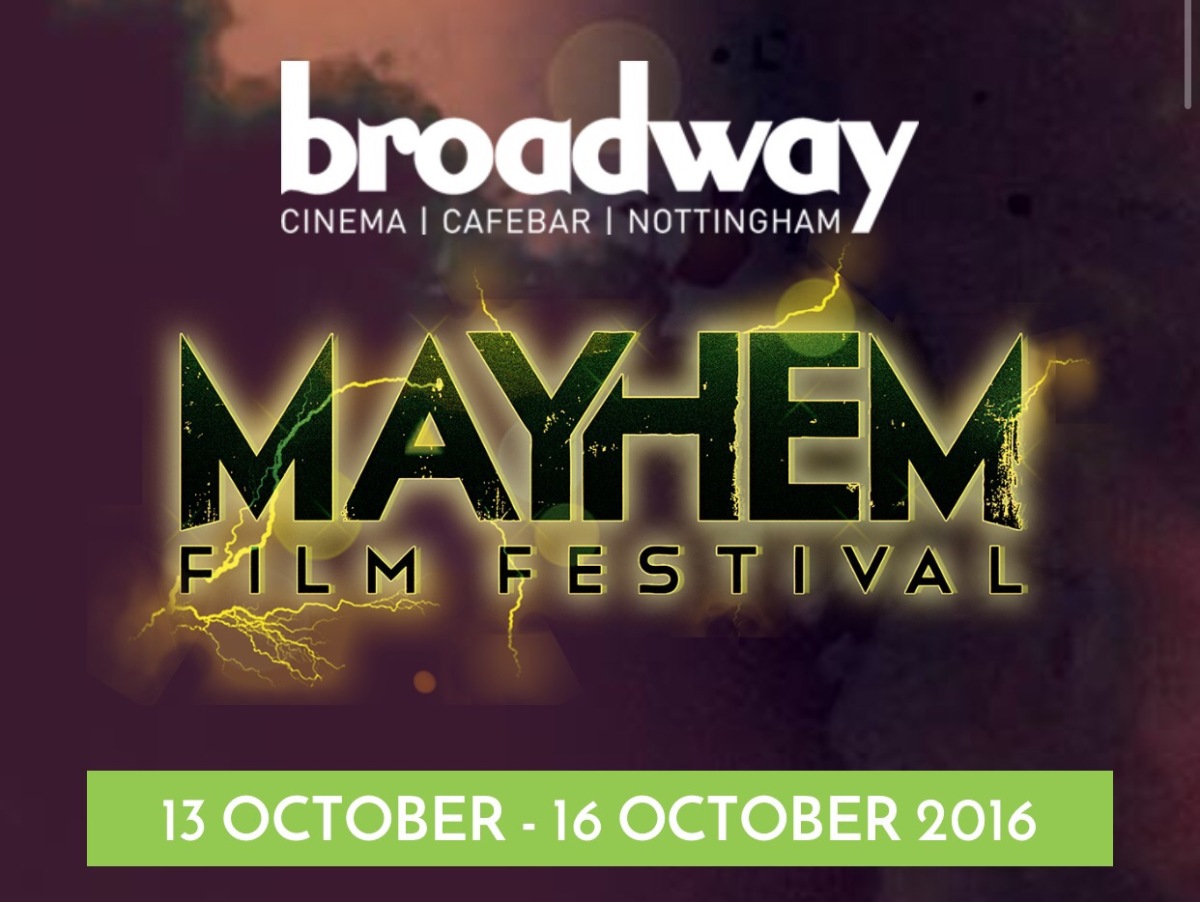 I’ll be heading down to the Mayhem Film Festival in Nottingham tonight to catch the first night of action.

First up will be The Duke St. Workshop feat. Laurence R. Harvey. Presented in conjunction with Kinoclubb, the performance will feature an electronic live score accompanying Harvey (star of The Human Centipede 2) as he reads two H. P. lovecraft short stories: ‘From Beyond’ and ‘The Hound’.

Next is the film ‘Raw‘, which received its UK premiere at the BFI London Film Festival last week to rave reviews.

Finally, the UK premiere of Indonesian film ‘Headshot‘ will round off the proceedings.