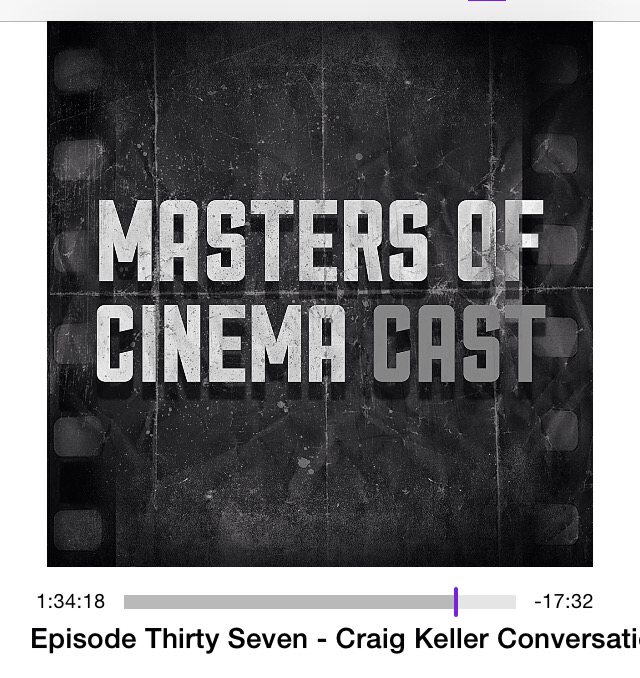 The MOC Cast is a constant on my podcast downloads list, and I’m always keen to download the latest installment. As a fan of the series (as you can guess by how many I have reviewed) but without too many friends that are interested in the same kind of cinema, it’s really useful to hear others delving into the details of certain releases.

The latest episode is an interview with Craig Keller, producer of the Masters of Cinema, and is such an insightful discussion between three huge film fans with a common interests. If you’re at all interested in what goes on behind the scenes of the releases, I heartily recommend downloading it. It covers a wide range of topics, including the history of the label, the role Keller has in the releases and the difficulties in gaining the rights to release certain films. Frankly it’s a joy to hear three people with such a huge passion for cinema simply having a chat.