‘The Greatest Showman’ is one of the most anticipated films of the festive period. A host of huge name stars is topped by Hugh Jackman, Zac Efron and Michelle Williams. Bill Condon has co-written the screenplay, following successful involvement in the films ‘Chicago’ and ‘Gods and Monsters’, getting an Oscar nomination for one and a win for the other. Seamus McGarvey is involved as cinematographer, a man whose successes are so great its hard to list.

One thing is distracting me when watching the trailers though. For all the brilliant theatrics, set pieces, costumes and star power, there appears to be no mention of the fact this is a musical. Well, that’s not strictly true. There’s a brief mention right at the end of each trailer to “music from Academy Award and Tony Award winners Benj Pasek and Justin Paul”. Not much of a way to sing the praises of the central crux of the film.

My question is: why? In 2017 we’ve already had proven to us that cinema-goers love musicals. ‘La La Land’ achieved a global box office of $445,669,679 (as of 25th November 2017), based on a budget of $30m. Admittedly, this may be an exceptional and unexpected success, but it sets a precedent that there is certainly an appetite for a well-delivered musical.

It’s not as if this hasn’t bitten other films before. When Tim Burton’s Sweeney Todd was released in 2008, cinema-goers in the UK were seen to walk out of screenings due to the misleading nature of the trailers. Complaints were made to the Advertising Standards Authority. It looked like a horror film but turned out not only to be a musical, but a faithful version of a Sondheim musical. Guess what? Sondheim famously makes his musicals extremely musical-y, with seemingly the entire film being delivered in song form.

It just feels incredible that a studio would make the same mistakes again. The craziest thing is that the music is absolutely brilliant and should be being trumpeted to help sell the film. The lead cast are all seasoned musical professionals – a huge improvement on the likes of ‘Beauty and the Beast’ and ‘The Jungle Book’, which featured the more experienced musical performers in minor roles.

You can listen to a couple of tracks below and make your mind up yourself.

I’m a great believer that audiences are intelligent enough to make their own decisions. We hate to be lured into an auditorium under false pretences.

I guess we’ll find out if there’s any backlash this Christmas. 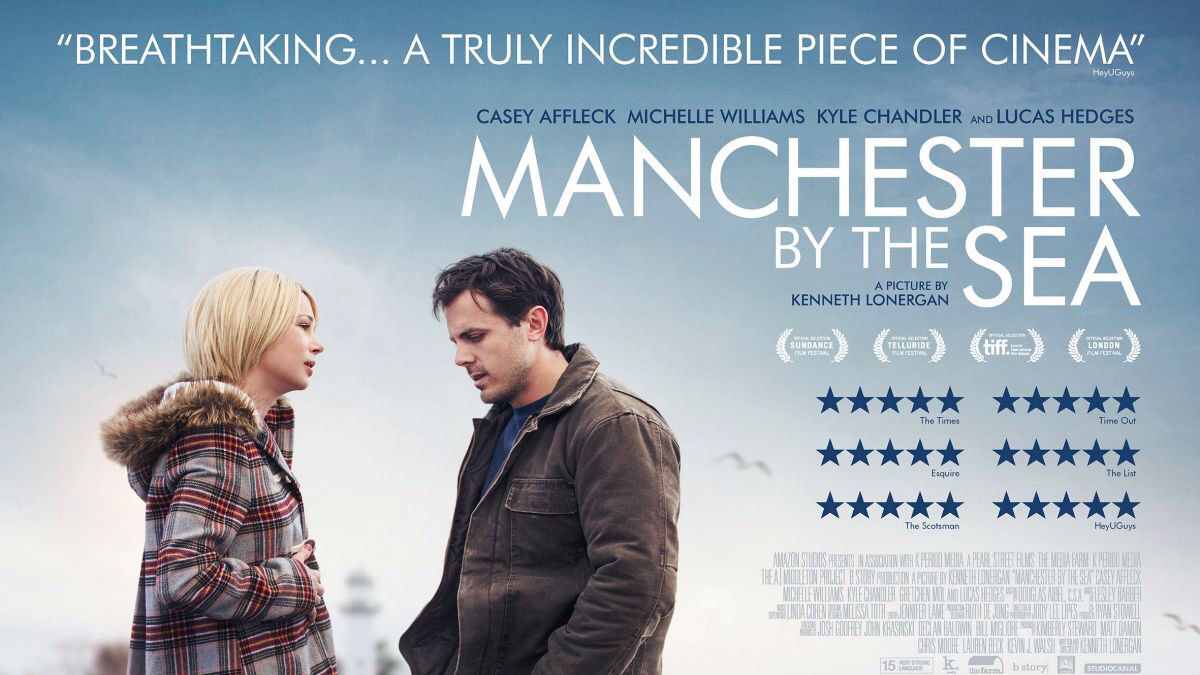 Manchester By The Sea is by no stretch of the imagination a happy film. That it was advertised in some channels as a comedy is beyond me. It’s a bleak look into one man’s struggles with his past during a particularly depressing period of his life, and I’m not sure that there was a particularly happy ending to it either. But it is absolutely deserving of its plaudits, and the results are both effecting and memorable.

WARNING! The next paragraph spoils the first twenty minutes or so of the plot, but only really covers what is in the trailer. If you don’t want to have anything ruined then just stop reading and simply watch a film that deserves your time. 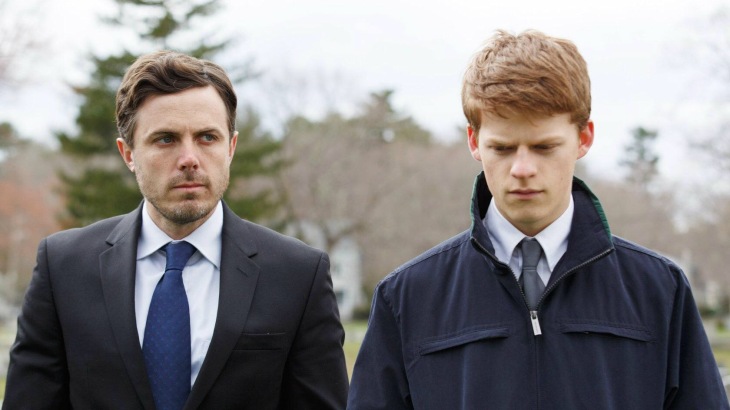 The story, in a nutshell, is about Lee Chandler (Casey Affleck), a single man in a dead-end handyman job with no semblance of positivity for his or anyone else’s life. His brother Joe (Kyle Chandler) dies young due to a heart condition, forcing him to return home to Manchester, Massachusetts to sort out the funeral arrangements and look after his son Patrick (Lucas Hedges). However, he soon finds out that he has been named the sole legal guardian for Patrick, forcing him to take on unwanted responsibilities and confront his past relationship with former wife Randi (Michelle Williams).

Affleck’s performance is well-balanced and measured. It’s a role that doesn’t call for any big movements, and the beauty of it is in the understated reactions to the huge changes going on in his life. He is almost dead to life itself, so his reaction to his brother’s death or his new found responsibilities are equally lacking in emotion. A worse actor would have ruined the film, yet he brings the whole story to life. Kenneth Lonergan has a lot to thank him for.

The music is brilliantly effective. Lesley Barr has worked wonders with her fantastic score, her first in five years since 2011’s The Moth Diaries. There’s a great interview with her over at The Muse, in an article by Bobby Finger, which is well worth reading. It’s a shame it was deemed ineligible available for an Academy Award nomination.

There has been a bubble of negativity towards Casey Affleck that surrounds his personal life. He has been accused of physical abuse against two women working alongside him on the film I’m Still Here – Cinematographer Magdalena Gorka and producer Amanda White. Affleck denied any wrongdoing but settled both claims out of court in 2010.

Many sections of the press clearly think there’s a lot of truth in the stories. There seems to be a media-led unspoken rule about how much time people in the film industry must live in penance until the world forgives them again. Mel Gibson has seemingly served his time now following his controversies with his ex, Russian pianist Oksana Grigorieva, but it seems we are all permitted to enjoy Hacksaw Ridge, even though The Beaver was a brilliantly-bizarre turn that came at the wrong time of his career and has been largely ignored as a result.

Should we rise above the noise and embrace Casey Affleck? Well, the Academy certainly thinks so, as do the Golden Globes and BAFTA, all three of whom awarded him a Best Actor prize.

In isolation, there is no doubt that Affleck has brought to life a wonderful story and put in one of the best turns of his career. If you can live with and forget about the settled accusations, you’ll be rewarded.