Elstree 1976, the latest documentary from Jon Spira, explores the lives of ten people who were involved in the original Star Wars films as extras, supporting characters or inside costumes and thus were unseen. Catching up with them 38 years later, the film gives an insight into their respective positions in the wider Star Wars fandom universe, their take on one of the most bizarrely dedicated communities and their memories of their time on set.

The featured cast includes a mixture of actors and actresses who range from household names to people only die-hard fans will know. The ten are as follows:

For a film where it seems there is a huge difference in the interest in each of the stars, the narrative benefits by giving equal billing to each of them. But then that is the point of the film – it shows the human side of everyone involved and cross-examines the fact that the only reason they are anything more than actors is that they have been part of a great film and the fans have an unfaltering level of affection for everyone involved.

They didn’t realise at the time but their involvement with the film would come to define their lives. It’s something that they have forever been associated with and can’t get away from, whether they like it or not.

The film opens with a humorous montage of each of their action figures, as they talk about how they feel about how they turned out (or didn’t!). There’s also a little controversy with what different interviewees believe is the right level of relevance to permit them to attend the conventions and be classed as an actor in Star Wars.

There are some moments of real emotion, just as there are moments of hilarity. Of course, they offer their own perspective on the film and provide some morsels of tales about the production, but Spira has instead made the decision to give the stories of their subsequent lives the space to breathe. This film gives them the chance to prove that they aren’t just the Stormtrooper who hit his head or the guy whose voice wasn’t quite right for Darth Vader. What makes this film work isn’t the immense details of how the most famous of sci-fi films was made. Instead it concentrates on the human side of each of the ten people we learn about.

It has been a long road to get here for the Kickstarter backers – almost two years in fact – and Jon Spira has been absolutely transparent in what must have lost him many nights of sleep through stress (the whole distribution farce is well documented on the Kickstarter campaign page). For everyone who is now able to watch it, it was well worth the wait.

Elstree 1976 is available now on Blu-ray and DVD, as well as on streaming services. 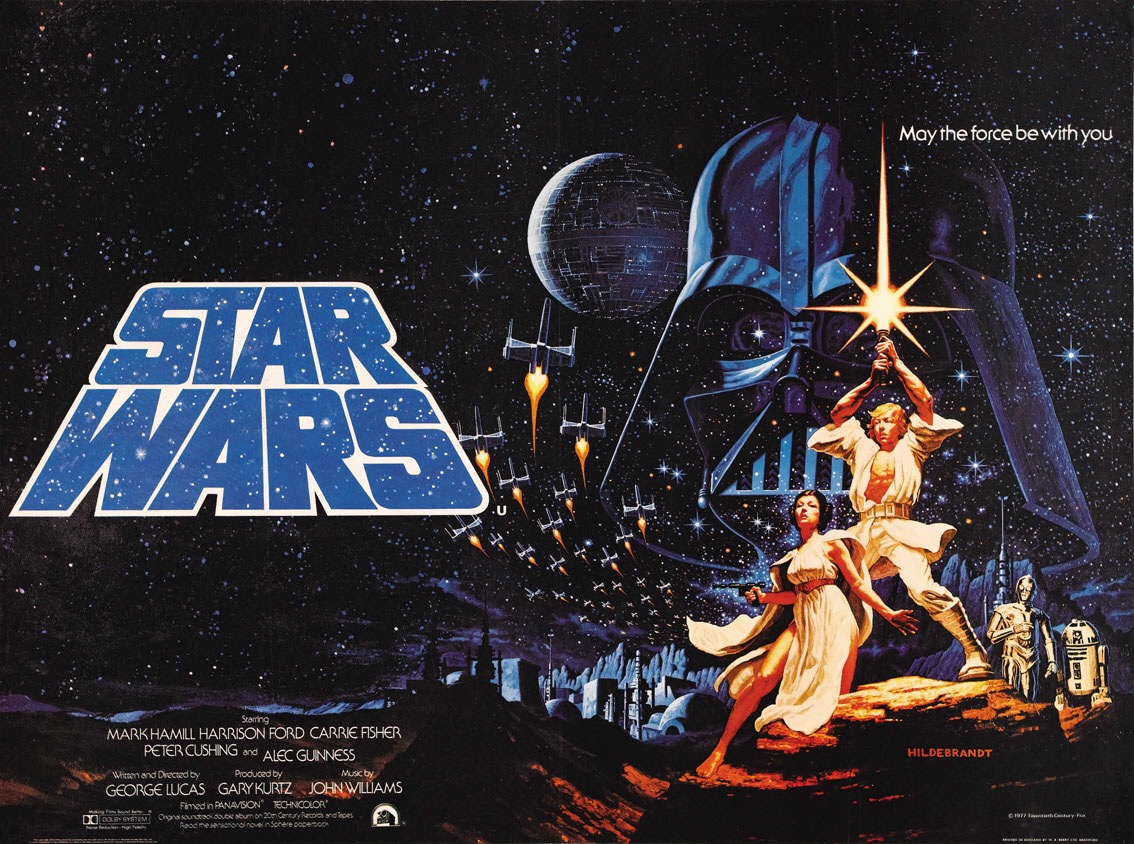 The countdown has begun to Star Wars VII: The Force Awakens. It is now just 67 days until the big day. What better time me than now to celebrate the fantastic series with a week dedicated to all things Star Wars?

Check back tomorrow for the first article – a review of Jon Spira’s excellent documentary Elstree 1976.