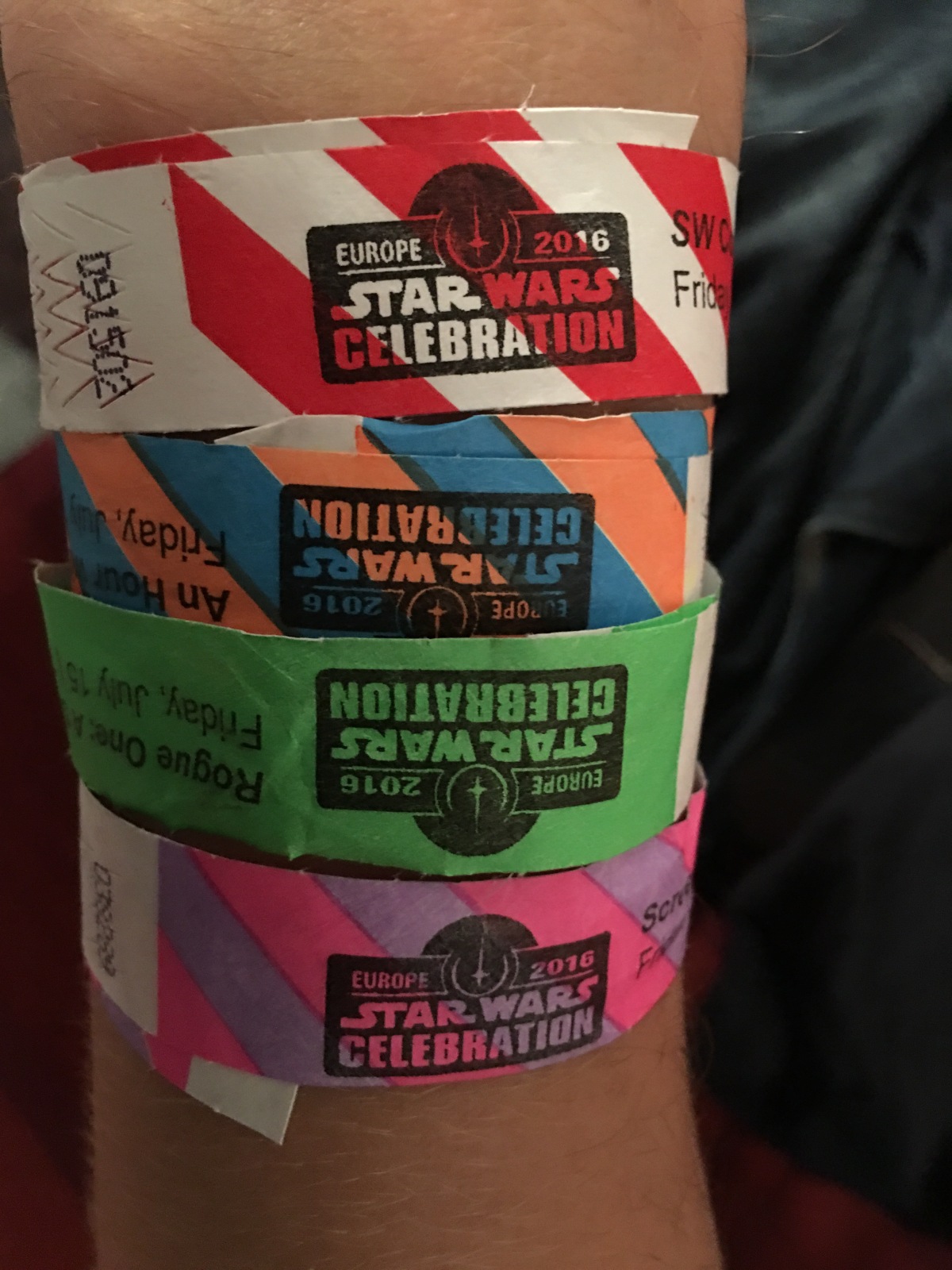 So day one of the Staw Wars Celebration Europe in London is complete and it has been a ridiculously good day.

Whilst the highlight was the Rogue One trailer reveal and panel discussion, the rest of the day was literally a joy for all those in attendance. 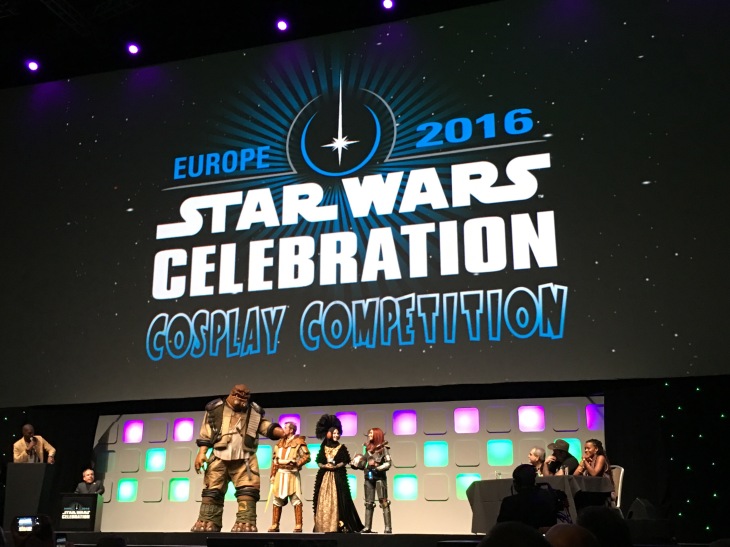 Cosplay is a mixture of costume dress-up and role playing, and has become a permanent fixture of the Celebration events and similar weekenders.

The cosplay competition was this year won by an excellent 9ft take on Grungar. I spoke to the creators and it took over 100 days to complete. In many ways, it is better than the costume from the movie, which itself couldn’t stand up and be moved around.

Across the board, it was phenomenal to comprehend how much time had collectively been poured into the competition. Even those that weren’t in the top 3 in their categories were great efforts, especially a near-perfect Kylo Ren.

An Hour With Mark Hamill

An hour with Hamill was never going to be enough and it was sad to see him go. The format was simple – he just had people line up and ask him questions until we ran out of time.

There were some fascinating questions, not just about Star Wars but also his successful voice acting career, and his responses were candid and revealing.

At one point he confirmed the long-standing rumour that the opening scene of Episode VII was his hand floating through space holding a lightsaber. Cool? I think so.

I hope the whole discussion is made available some day soon.

I did spend some money too. I’ll be wearing my awesome German-language The Empire Strikes Back (or is that Das Imperium Schlägt Zurück?) t-shirt tomorrow for day two!!