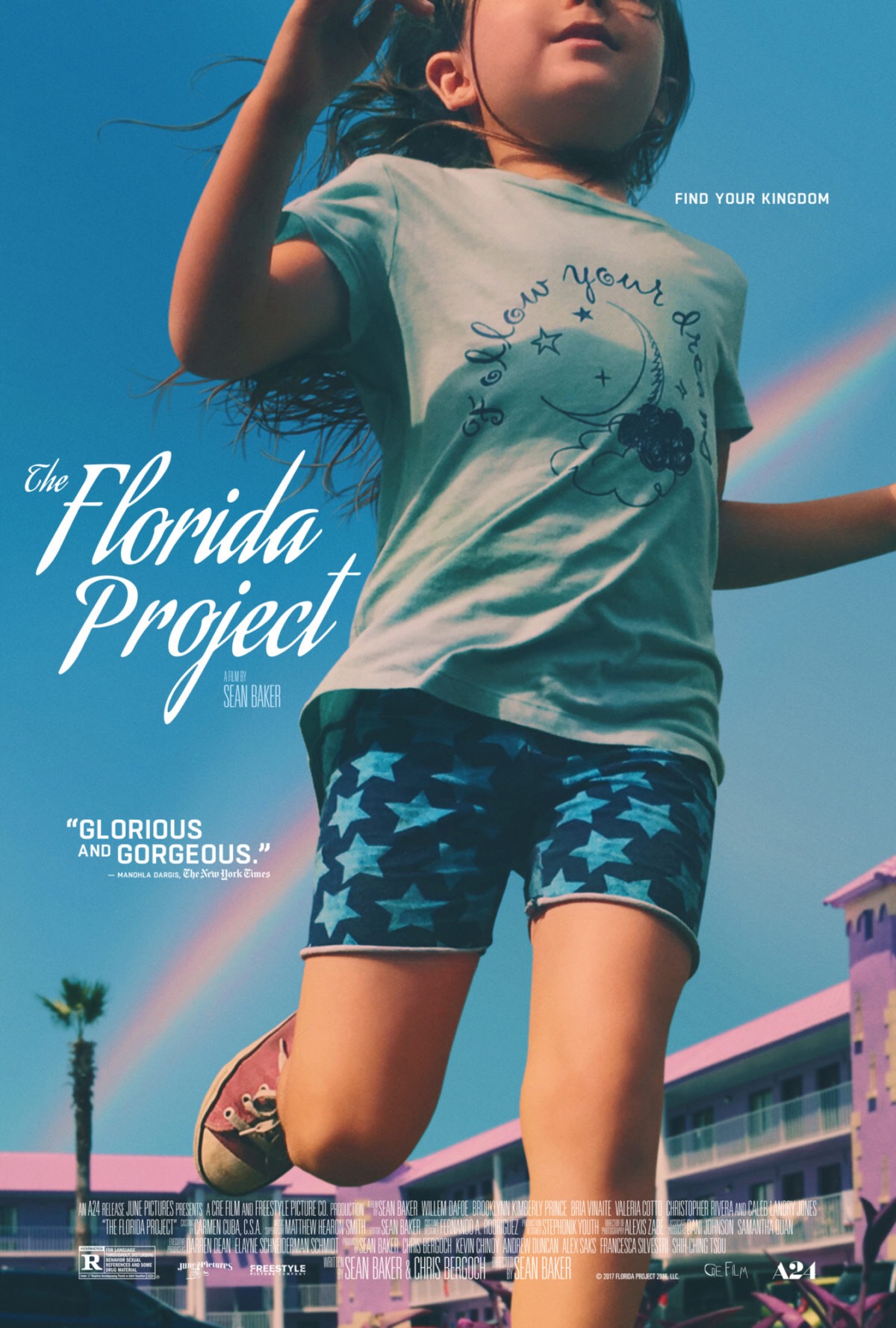 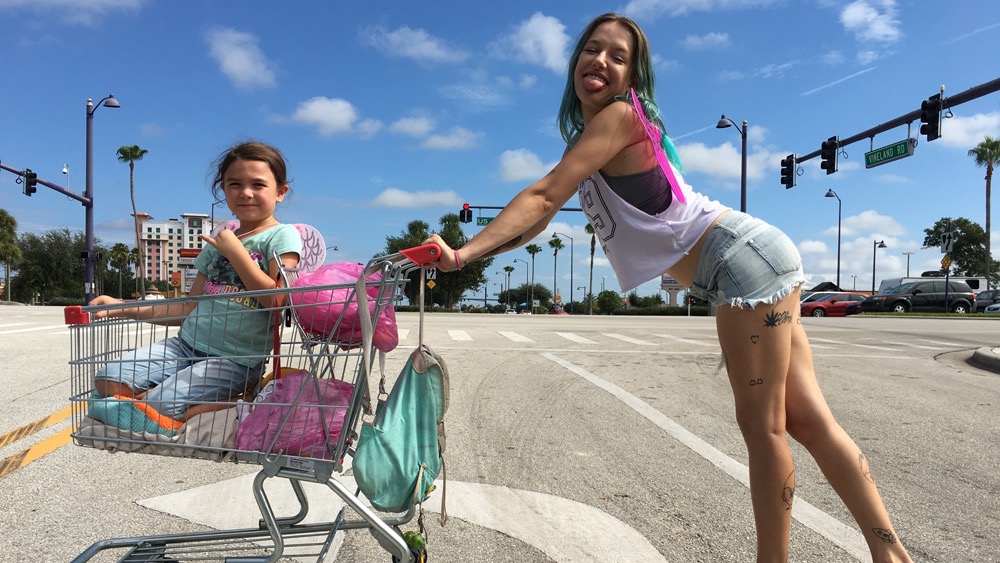 The moment lead character Halley, played by Bria Vinaite, has had enough of her landlord Bobby (the ever-brilliant Willem Dafoe) is a touch of genius. Her constant trouble-making, lack of responsibility for her own life and the conseqeut poor behaviour of her daughter has come to a head. Bobby counts to three, demanding she leaves his office. She relents, but as a parting shot removes the sanitary towel from her pants and slaps it on the glass window of the reception, punctuated by a flip of the middle finger in his direction.

It reveals a lot about her character. It’s one of the most disgusting visual moments of the cinematic year and (hopefully) goes far beyond the imagination of most viewers even on their worst of days.

That Bobby also shortly after is again protecting her from trouble beyond this action says a lot for his character too, presumably a reason Dafoe was attracted to the role. He delivers a typically nuanced performance. He’s rough and tough on the exterior, largely through necessity. Inside he is a man who clearly recognises the peril all his residents face – most are one missed payment away from homelessness and without any hope to get out of the predicament.

The film achieves what it aims to do, which is to shine a light on the horrific living conditions for many people living in Florida in the shadow of the self-proclaimed “happiest place on earth”. Disney World’s original work-in-progress name was The Florida Project, though here the name is repurposed to represent the social housing slums of America, all too familiar to so many of the nation’s population. 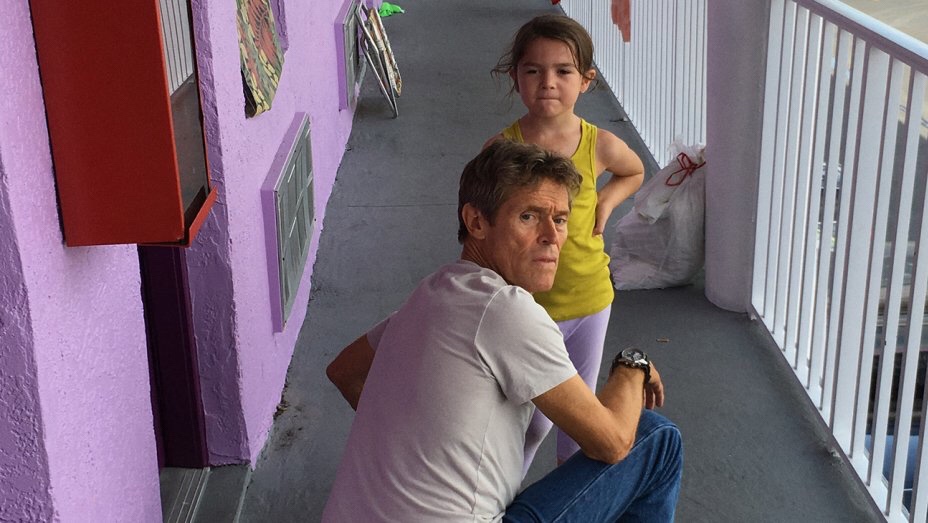 The film takes the form of a series of vignettes, each showing another layer to the life of Halley and her daughter Moonie (Brooklynn Prince). Prince is as brilliant as she is irritating, her idea of hyjinx ranging from spitting on her neighbour’s car to burning down a disused house.

The plot is laced with humour throughout, and there were certainly some huge laugh-out-loud moments. But for all the laughter, there was an element of sadness and horror to think about how real these situations are.

The result is effective, though the overall sum feels less than the parts. By the end of the film it felt like it was dragging, meandering towards a final set piece that didn’t really feel as triumphant as the filmmakers had hoped. It’s a film that I wanted to like more than I did, but I just couldn’t get behind the characters enough to really allow myself to enjoy the film.

It’s an interesting but disappointing watch that is more thought-provoking than it is entertaining.