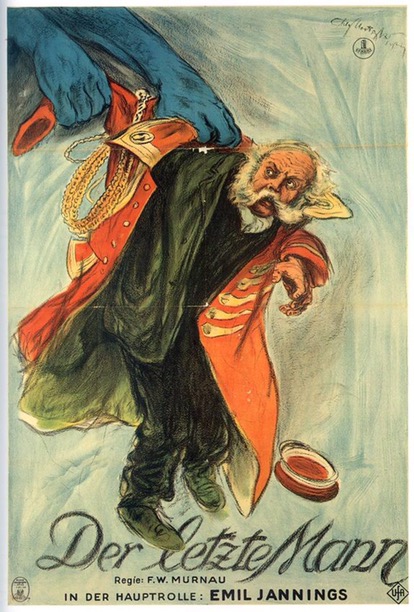 Alfred Hitchcock once described Murnau’s The Last Laugh as an “almost perfect film”. Watching it now it’s hard to disagree with him.

The film stars Emil Jannings as a nameless aging doorman at a well-respected hotel in Germany. The manager of the hotel notices him and decides he is too old to perform his job properly and is reflecting poorly on the hotel. He decides to demote him to the position of attendant in the washroom. Feeling demeaned and now without his uniform, the man slips into depression.

It’s an astonishing and gripping performance from Jannings, and one that is rightly celebrated even ninety years on. The ability to fully engross the audience is formidable, with many long periods of the film simply focused on his facial expressions. It’s a one-man-show, and a film played out with just one intertitle. The basics of the plot can be explained briefly (see the second paragraph), but the meat of the story that makes it so special is acted out entirely facially through his animated grief. 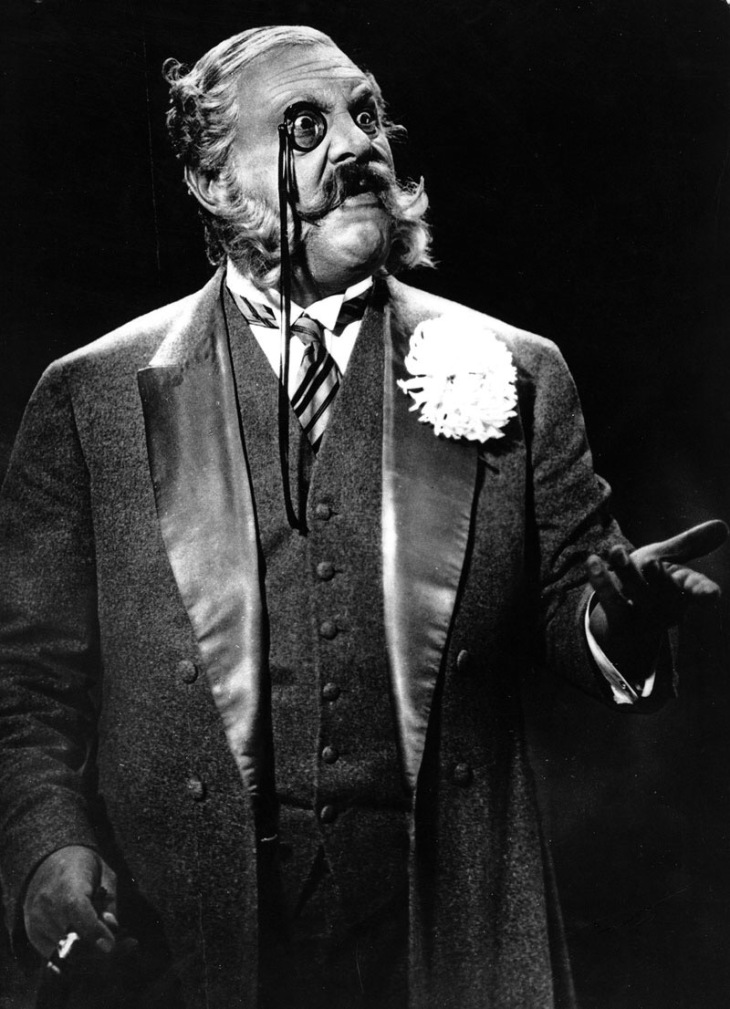 Fortunately, the Masters of Cinema release includes the original 1924 Giuseppe Becce score, orchestrated and performed by Detlev Glanert. This single option takes out the uncertainty that often surrounds these classic films rereleased and the score is a perfect match for the visuals.

The epilogue following the only intertitle seems a little fanciful and at odds with the rest of the film. The intertitle even offers a disclaimer for it, almost apologising for not following through on the overly-realistic story it had played out in the previous sixty minutes. It provides a happy ending to the audience but feels a little like a studio executive has forced the ending on Murnau.

At the heart of it, it is a film that challenges the viewer to think about how we allow people to lose their confidence and treat older people with less respect than they deserve. It was, at the time, an unusual film with an extraordinary plot. Its success gave confidence to other directors to believe that a film could be whatever they wanted it to be. In that sense, it is one of the most important films of the silent era and one you should seek out as soon as you can.