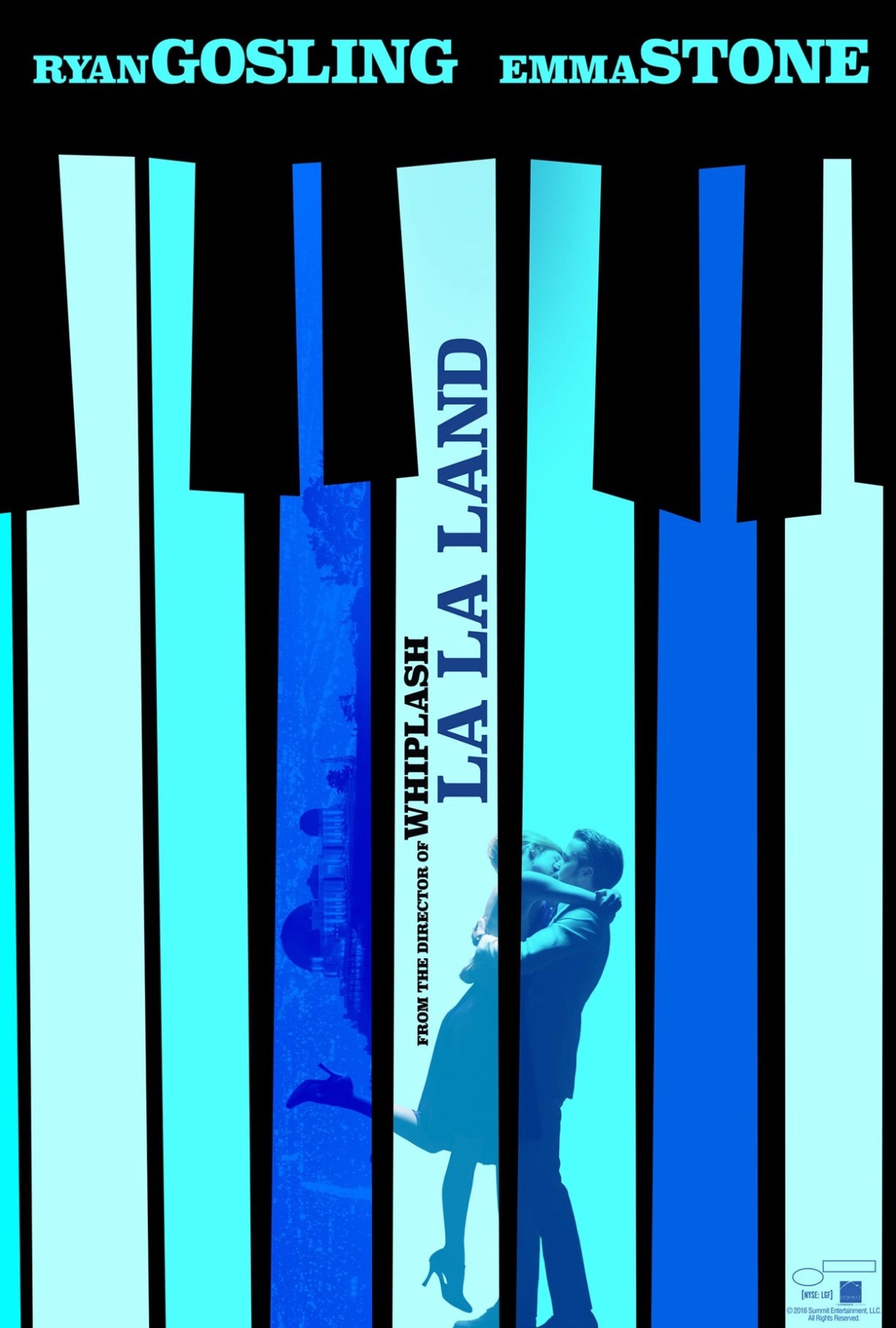 WARNING: This review is effusively positive. If you’re a misery-guts then please look away now.

Every once in a while you will go into a film knowing almost nothing about what you’re going to see and get absolutely blown away by a surprisingly perfect masterpiece. As you get further into your film-watching life, enjoying these moments becomes increasingly rare, so when a film like ‘La La Land’ comes along, you can’t help but be overcome by giddy excitement.

Damien Chazelle shot to fame in 2014 with his critically acclaimed and rather special jazz-bully drama ‘Whiplash’. ‘La La Land’ shares very few similarities with it, bar an affinity to jazz that also featured prominently in his debut feature ‘Guy and Madeline on a Park Bench’. It does expand on a topic explored in ‘Whiplash’: the ongoing internal conflict of artists pursuing their dream at the expense of every other aspect of their life.

If you enjoyed his first two feature films but thought he couldn’t “do” mainstream, then prepare to be proven absolutely wrong seconds into the start. It opens with an over-the-top musical song and dance number set amidst a traffic jam. It’s an explosive one-shot (though there may have been some clever linking between extended shots) that received a round of applause at the end from an appreciative audience. Rightly so – it was jaw-dropping.

‘La La Land’ is, at heart, a homage to traditional musicals, with a joyful soundtrack matched by a couple of mesmerising performances from the lead performers Ryan Gosling and Emma Stone. Gosling stars as Sebastian, a struggling jazz pianist going from poor gig to poor gig in LA, with dreams of owning his own jazz club to fend off the death of jazz. Stone is Mia, a young actress moonlighting as a barista at the Warner Brothers Studio sets who can’t get a break she deserves in the film industry. After a number of serendipitous meets, Seb and Mia start to fall for each other and, with both a figurative and a literal song and a dance, their romance explodes.

With Seb being a jazz expert/enthusiast/nerd and them both being performers, Chazelle has given himself the platform on which to produce a naturalistic musical that will doubtless make it more acceptable to those who don’t normally class themselves as musical fans. There is also evidence of a significant amount of effort put in by Gosling to perfect the piano shots, which were impressively all performed by him. 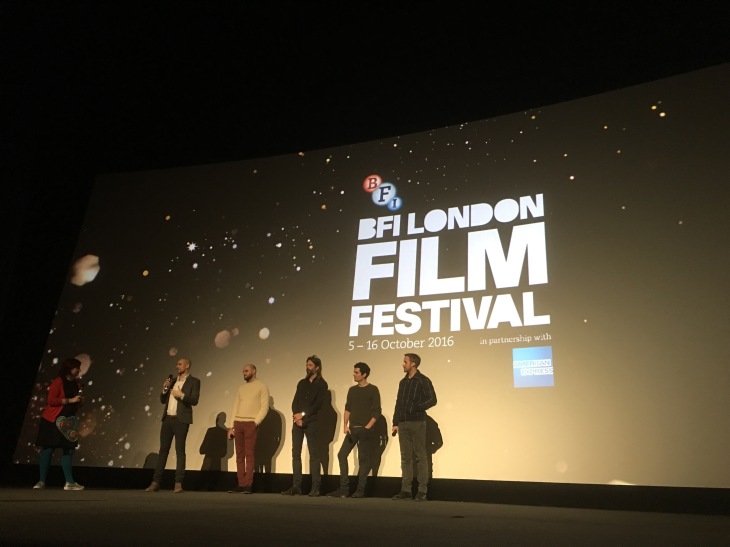 It’s a film so visually stunning it’s hard to take your eyes away from it. There is, however, never a risk that it was simply a platform to reference more familiar films of old. In a breathtaking final segment, we take a walk through memory lane with nods to a number of classic musicals, but they are simply nods in what amounts to one of the most perfectly-balanced final sequences I’ve seen in cinema. Gasps were audible around the auditorium.

The soundtrack is destined to stick around for years to come. Gosling/Stone duets “City of Stars” and “A Lovely Night” are both standouts, but it will be “Audition (The Fools Who Dream)” that will be vying for an Oscar early next year. A beautiful number written by Justin Harwitz, Benj Pasek and Justin Paul, it is left to Emma Stone to deliver an emotionally raw live performance.

The only downside for me is that I have to wait for another two months to see it again. A must see.