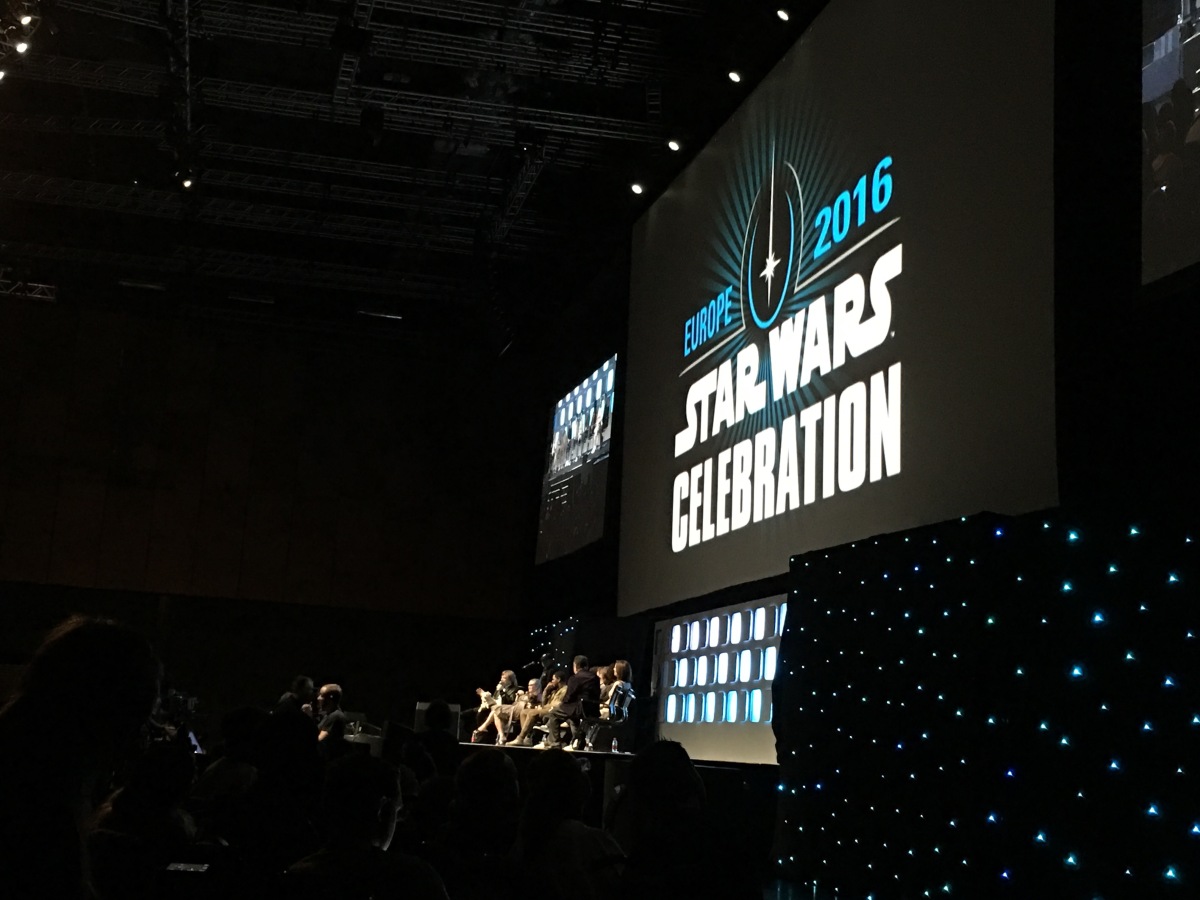 With a December 2017 release date, the eighth instalment of the main saga might seem a long way away. But as we know from recent experience, these dates can rapidly creep up on us and we’ll be at the midnight screening before you can say “Sans Han Solo”.

The Star Wars Celebration Europe event was very Rogue One-focused and as such there wasn’t a great deal of information handed out. That didn’t deter the legions of fans from repeatedly asking for snippets of information and this meant one or two pointers were revealed.

I’m not going to apologise for spoilers but I will apologise for the speculative nature of the post, especially if I’m wide of the mark. Let me know if I missed anything! 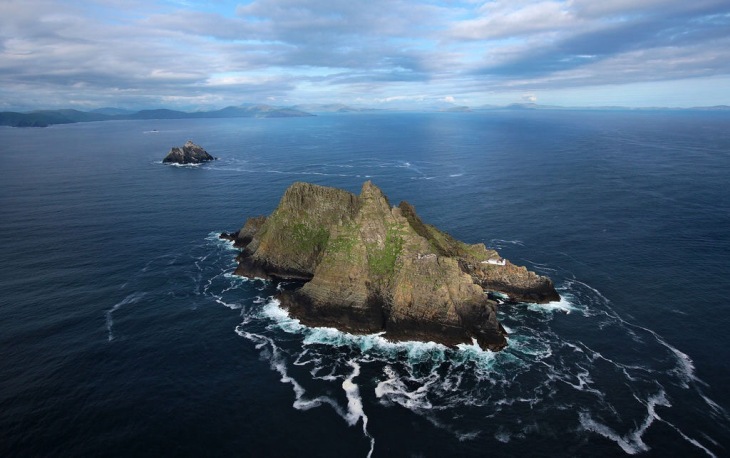 Let’s have a Luke around

The opening scene of the film will take place exactly where we left our heroes, with Rey holding out her lightsaber-wielding hand to Luke and Luke responding with a knowing stare.

Director Rian Johnson (Brick, Looper) confirmed the filming took place on Skellig Island off the coast of Ireland over a two day period before any pre-production had taken place.

Presumably the opening line will therefore be Luke saying “I’m sorry, but there was a hand attached to my lightsaber.”

In Carrie Fisher’s bizarre Princess Diaries panel with Warwick Davis, she misunderstood a question about what had been going on between Han and Leia between Episode VI and VII, answering as if the question was about VII and VIII.

At this point she seemed to mention Han’s funeral, thus either ruling it completely in or out depending on what she thought the question meant (she was busy with her dog Gary at the time). I initially thought it was a joke but given there’s no time gap between the two films it seems plausible that it would appear.

If there’s a funeral, then surely some of his closest friends would show up. You know, like Lando?

John Boyega joked with the various filmmakers in the final panel discussion about the state we left him in VII.

Director Rian Johnson fuelled the joke: “We did at some point think it would be cool to have him in a coma for the whole film… You just keep coming back to him.”

Not a big surprise but during a segment on the Star Wars Show Live!, Matt Denton and Josh Lee stated that for the Celebration event they “brought along one of the real film versions [of BB-8]… that came straight from filming Episode VIII”.

So that’s that cleared up then! Phew! 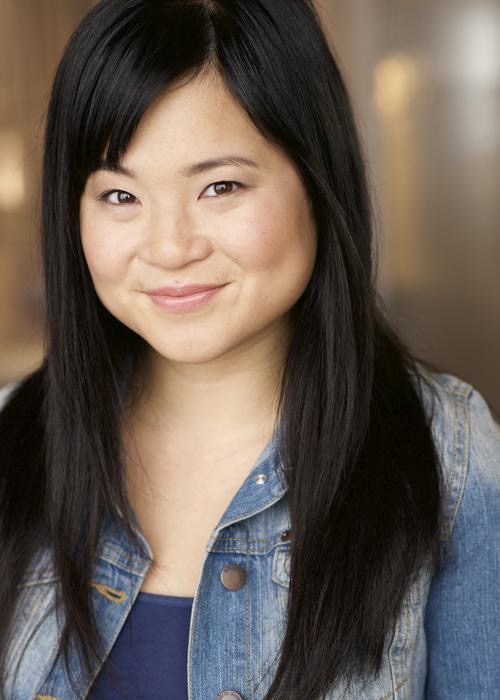 Kelly Marie Tran has a key role in Episode VIII

A complete unknown for the new film is Kelly Marie Tran. Her name was mentioned again in the final panel.

Director Rian Johnson had this to say:

“I’m so excited for you to meet Kelly… In good time. I don’t want to say too much because I want her to come out and present herself properly, down the line. She’s really something special.”

Arguably the most revealing comment was the cinematic reference points mentioned by the director. These included two World War II films: ‘The Bridge on the River Kwai’ and ‘Twelve O’Clock High’. Both of these films involve tension due to an individual with control/seniority issues and may point to a psychological struggle for one of the characters in VIII.

Also mentioned was Japanese ‘Three Outlaw Samurai’. This was an interesting film to bring up. Hideo Gosha’s 1964 samurai battle film has been reissued and restored by Criterion so can be picked up and enjoyed in its best quality. This film will likely influence the fighting style seen in VIII, with plenty of location shots of samurai battles that would serve as a perfect reference point for some large-scale battles involving teams of Jedi.

Check out the trailer here:

‘Letter Never Sent’ is a Soviet survival drama about a team of geologists being isolated by a forest fire. Perhaps Rey and Luke are isolated together for longer than they planned and Luke is going to show off some Ray Mears survival skills. It wouldn’t be too far-fetched – Johnson stated that they filmed a lot of the film on mainland Ireland after the Skellig island shoot had finished. This would help create a vaster planet than achievable if the shoot remained solely on the small tourist attraction.