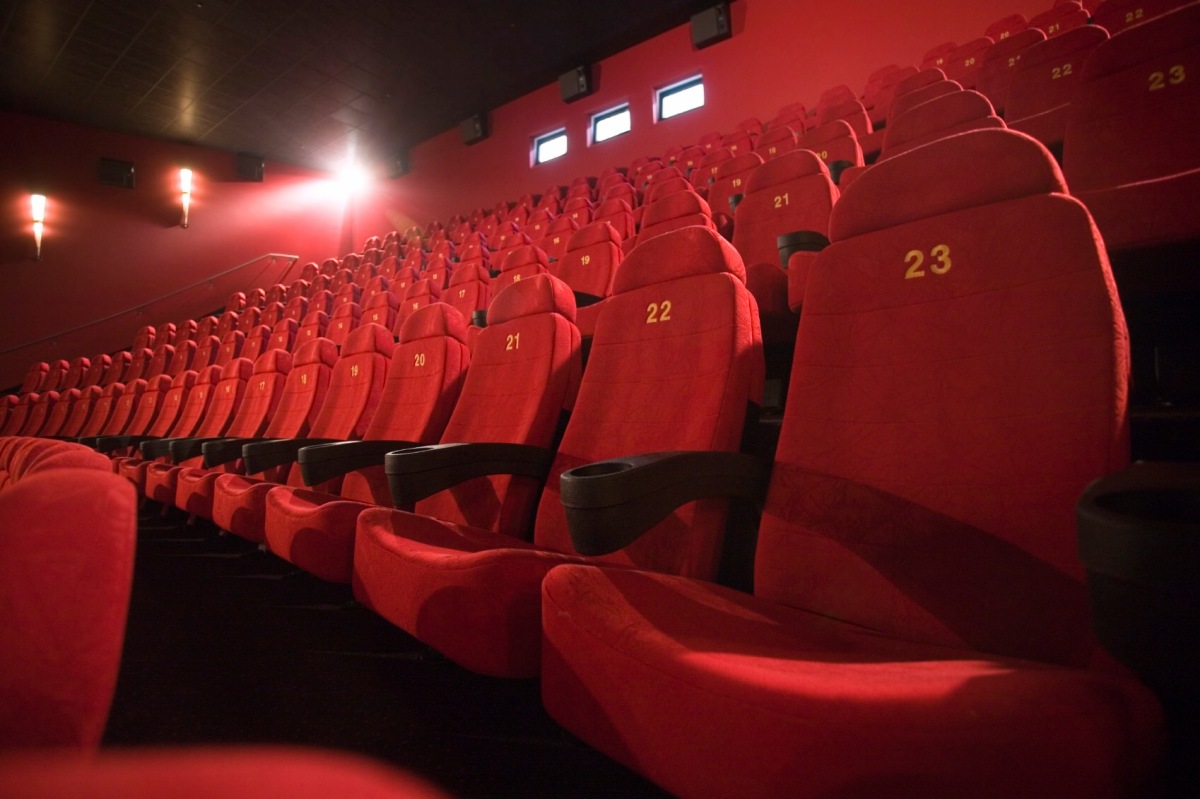 The news of the AMC chain of multiplex cinemas in USA announcing plans to allow cinema-goers to text during films is probably the worst film-related news I’ve heard in a long time. AMC chief executive Adam Aron has shown himself to be completely out-of-touch with the paying cinema-goers to a level that is beyond my comprehension.

There are still many great reasons to go to the cinema. Watching the latest films on the best available format is an experience that continues to be unrivalled in the home cinema market. No matter how much you spend on your setup at home, you can’t replicate sitting down and watching at a huge 4K huge screening with Dolby surround sound in a perfectly dark cinema. Being transported into a different world with no distractions for a couple of hours is the whole point of going to the cinema.

Whilst it is an almost perfect experience for me, there are a number of things that have crept in in recent times that have marred my experience as a cinema-goer. The primary things I get infuriated about going to the cinema are as follows:

I think most or all of the above issues are annoyances shared with all other cinephiles around the world. They are also wholly avoidable by having strict policies at the cinema.
The generalisation from Aron that he wants to allow texting to encourage millennials is a short-sighted statement that indicates he hasn’t actually been to the cinema recently. A 50-year-old man who has just left his office is just as likely to text as a 16-year-old out with their friends.

One generalisation I will make is that the kinds of people who text during films are the kinds of people who will also be happy to talk through films. Neither group really care about the film they’re supposed to be watching, they’re just going through the motions. Let’s face it, if you’re on your phone, you aren’t watching a film.

If Aron is happy to drive away a large amount of AMC’s market share with this tactic then that’s fine, as long as other cinemas don’t follow suit. Unfortunately, for cinema purists seeing this kind of attitude just encourages us to stay away.

The only solution is to have a blanket ban on texting and phone use during films. If anyone uses their phone, they should be ejected with no second chances. Doing this and guaranteeing the purity of a trip to the cinema will protect the current revenue in cinemas. If tickets are being charged at £8 or more for a standard ticket then a trip to the cinema is a luxury night out and this should be reflected on the experience.

Guaranteeing a good and hassle free experience will encourage the current customers to go back again after the slow decline due to this very issue.

Allowing mobile phone usage will just be another nail in the coffin for cinemas.