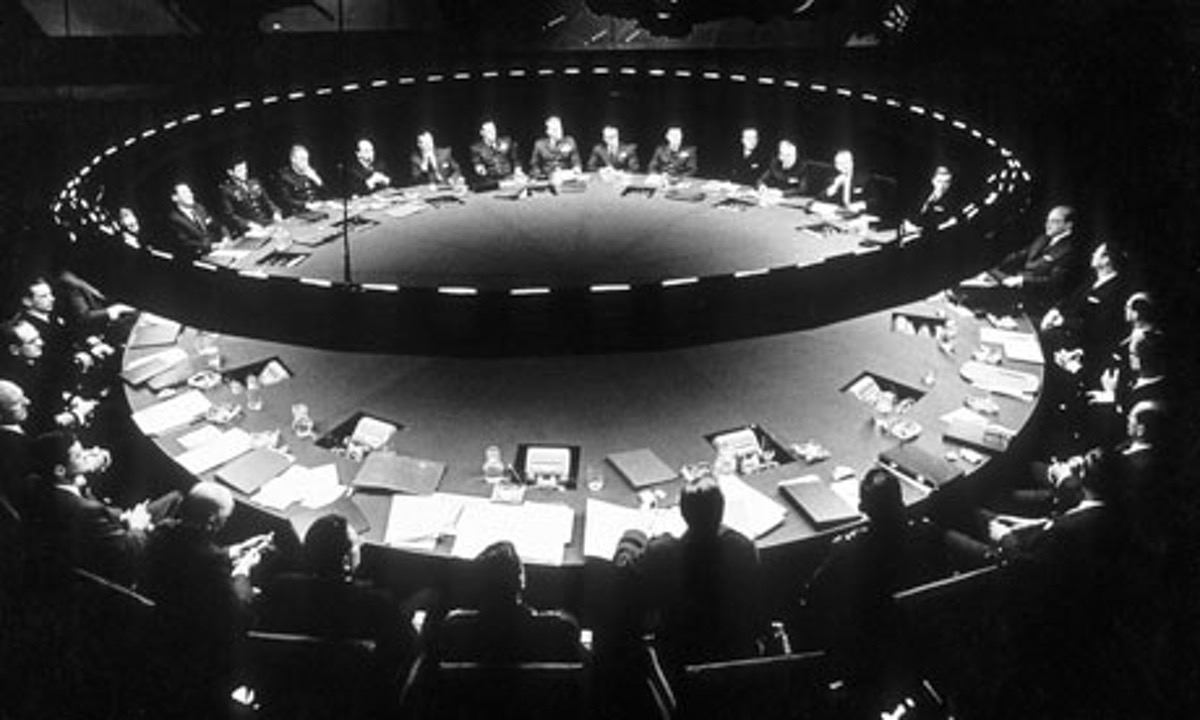 Well, tomorrow’s the day that the Secret Cinema 2016 Tell No One event kicks-off. If you’re taking part this year you’ll no doubt be fully engrossed in the messages we’ve all been receiving as part of the D. O. C. S. organisation.

The picture has become much clearer since I first wrote about the event in December. There have been a heap of clues left across social media about what film it will be. Based on my character description – Montgomery McCord of the Data Operations Department – and the costume I’ve been recommended to wear, I’m fairly confident of the film it will be.

However, playing along with the game doesn’t involve telling everyone what the answer is. I will be reviewing my time there, but that review will go live on 13th March 2016 so I don’t ruin it for anyone.

I may provide a spoiler-free guidance sheet after I attend, but the important thing is to get involved, take part, make a half-decent attempt at your costume and have a great time.