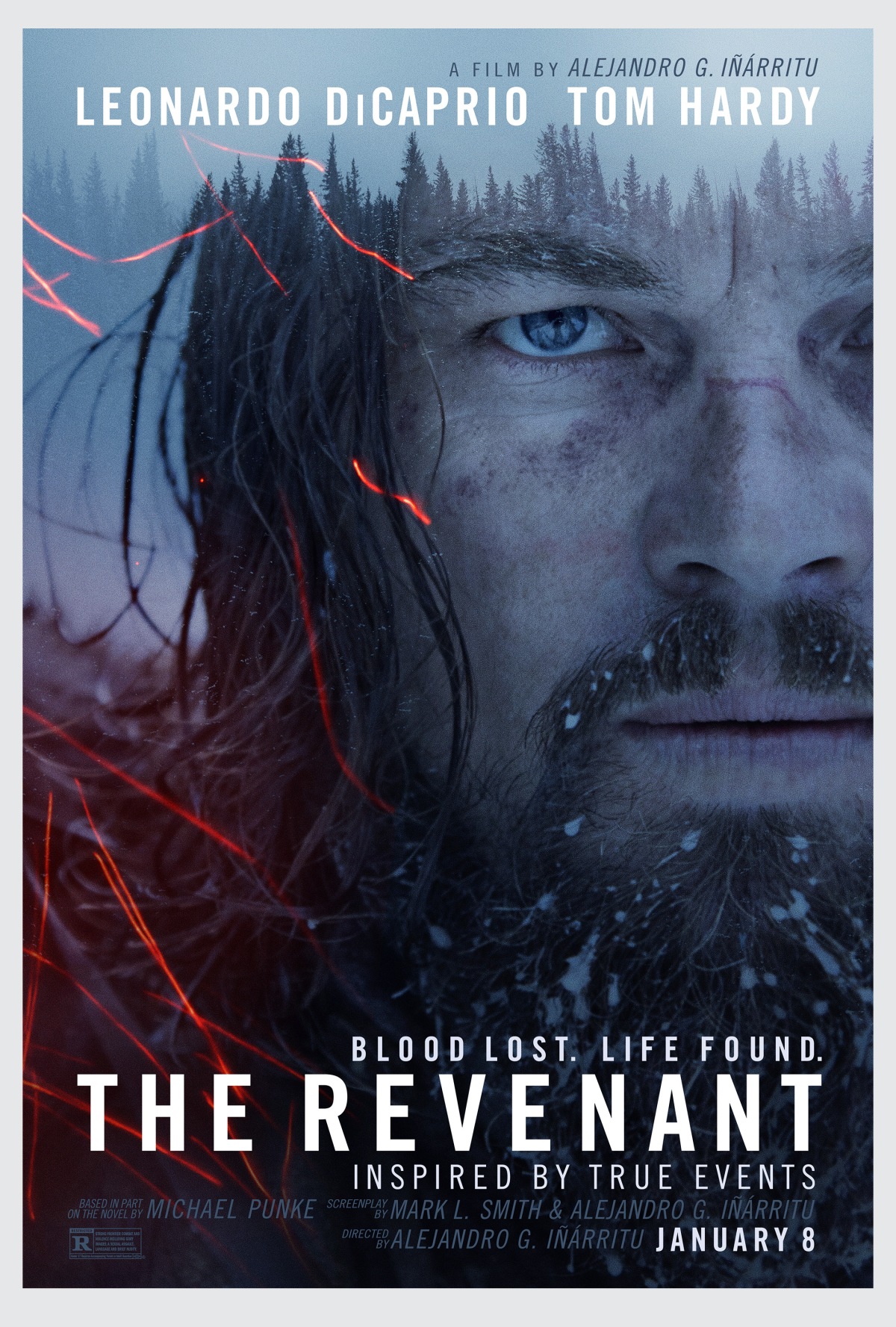 Watching The Revenant was an ordeal. Realistically gritty, putting the viewed in the centre of the action at all times and not afraid to show a bit of gore, that I felt so uncomfortable was inevitably a deliberate choice and will be one of the reasons it inevitably wins big at the awards ceremonies this year.

The story is set in 1823 in Louisiana Purchase, which the modern world now knows as North and South Dakota. It opens with a good old-fashioned Western movie standoff: the hunters are in the woods stockpiling pelts when they are ambushed by a group of Arikara Native Americans. The scene is one of the grittiest and most brutal opening battle sequences since Saving Private Ryan. People from both sides are blown up, arrows pierce any and every body part and nothing is watered down or censored.

The hunters are led by Captain Andrew Henry (Domhnall Gleeson), whilst the team includes hostile John Fitzgerald (Tom Hardy) and the experienced Hugh Glass (Leonardo DiCaprio). Hostility is felt between Fitzgerald and Glass; the former has been partially scalped by Native Americans and the latter has a son, Hawk, from his relationship with a native. 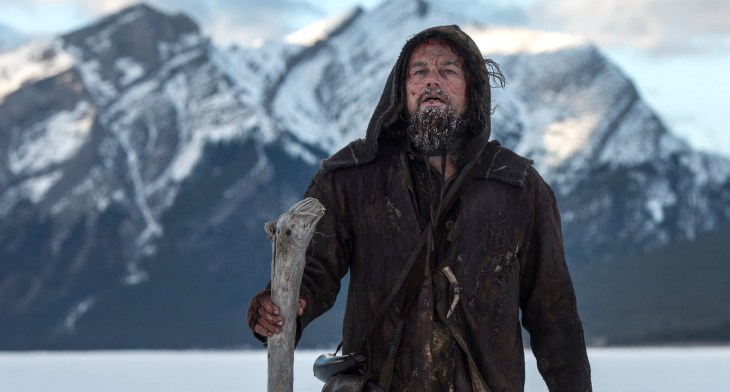 Come on guys. He’s done enough for the award this year.

The most famous scene from the film, in which Glass is brutally attacked by a female bear as he tried to hunt her cubs, is almost betrayed by a lack of convincing CGI. Fortunately if you believe in it enough, DiCaprio saves the day with a wholly convincing portrayal of a man desperately fighting for his life. It’s really difficult to watch but strangely mesmerizing, every grimace making you want to turn away and look closer in equal parts.

Tom Hardy is completely unlikeable as John Fitzgerald, just as he should be. There is literally nothing good about his character and it’s another huge achievement in Hardy’s young career.

As the final shot plays out, DiCaprio looks straight down the barrel of the lens and into our eyes. In the film, Glass is showing a whole range of spoilery emotions. In the real world, it felt like DiCaprio was saying to us “I’ve been attacked by a bear, had valleys dug into my back, been left for dead, thrown off a cliff, almost drowned, shot at, climbed inside a dead horse, eaten raw meat, learned the native Arikara language and almost frozen to death… so can I have an Oscar this year please?” I don’t think anyone who sees this could deny him of it. Not this time around.

The Revenant is on general release now.