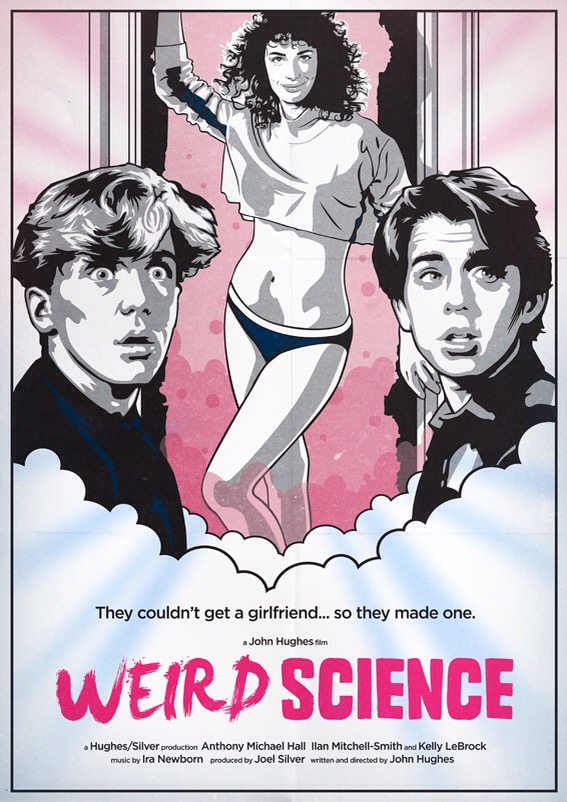 This weekend I’ll be heading over to Mayhem Presents The Created Woman at Broadway Cinema, Nottingham. The festival is “a three day journey into Sci-Fi with film screenings, events and discussions”. So far I’ve only got tickets to the Friday night screenings of Terence Fisher’s 1967 film Frankenstein Created Woman and John Hughes’s 1985 cult classic Weird Science. There’s also a free screening of Dr Jekyll and Sister Hyde later on in the cafébar, which will be an interesting experience.

The events are on all weekend, including screenings of two different versions of Fritz Lang’s Metropolis on Saturday. I was lucky enough to see the original robot from Metropolis last month at le Musée de la Cinémathèque in Paris and it has reignited my interest in this picture, so I’ll be going to at least one of these screenings. The discussions and introductions look set to offer a lot of insight into the films.

At £5 a ticket, you can hardly go wrong!