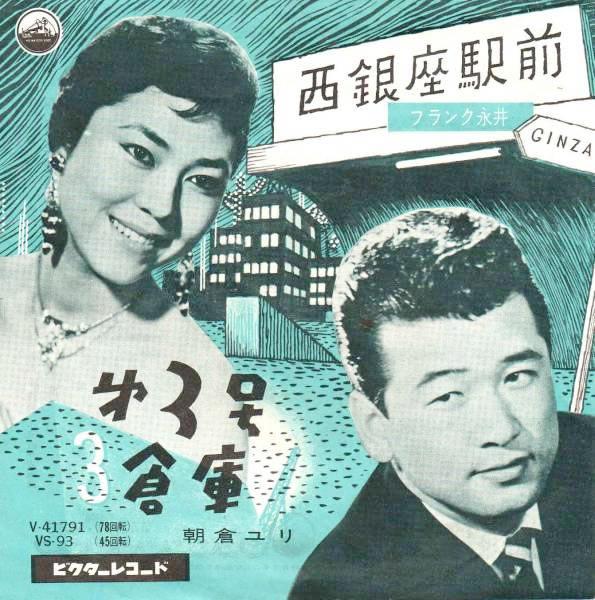 Hidden away on the Masters of Cinema Blu-Ray release of The Insect Woman is the second feature film directed by Shohei Imamura, Nishi-Ginza Station. It isn’t as fondly remembered as the main feature and for good reason, featuring almost none of the hallmarks of a director who would later come to be regarded as one of the greatest in Japanese film history.

The story plays second fiddle to the music, the recurring titular song as sung by Japanese crooner Frank Nagai. You’ll be forgiven for thinking you’re about to watch one of the worst musicals of all time after the first five minutes, though thankfully the support cast only get that one chance to derail both the song and the feature. What isn’t overly evident is that it is for all intents and purposes an extended music video for Nagai’s follow-up to his previous hit “Let’s Meet in Yarakucho”, a result of Imamura’s refusal to give the song a full playthrough at any point of the film. 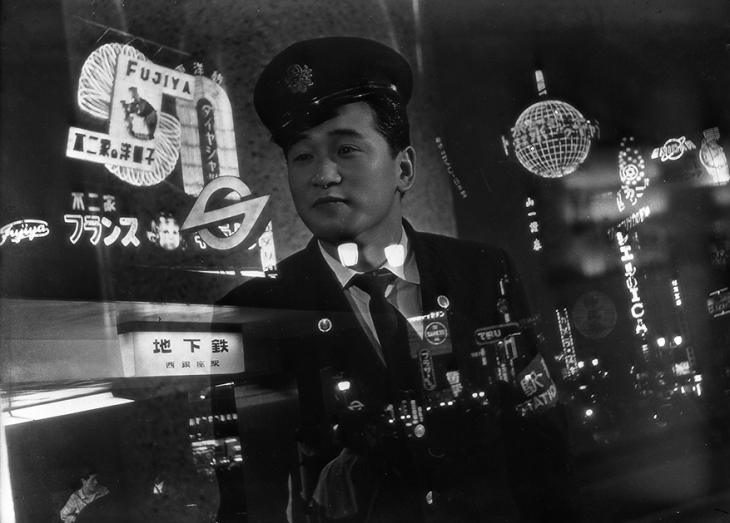 One of Imamura’s finest hours in film… can be found elsewhere on the same disc.

The supporting story relates in no way to the words of the song, indeed contradicting it in many ways. It tells the story of a man name Oyama (Yanagisawa Shin’ichi), whose suppression at the hands of his wife Riko (Yamaoka Hisano) leads him to bouts of daydreams of his former days in the Japanese army, particularly a dream where he is trapped on an island with a beautiful girl named Sally (Hori Kyoko). When his wife and two children take a short break, he is encouraged by his friend Dr Asada (Nishimura Ko) to go out on the town and have a one night stand whilst he has the chance, under the pretense that he will clear his head, stop daydreaming and concentrate on his life as a family man.

It has its charms at times, but the rushed pace means it is littered with unexpected jumps that are at odds with the subtly developing romance between Oyama and love interest Igarashi Yuri (also played by Hori Kyoko). Imamura’s original screenplay was probably haphazardly chopped to get the running time down. Regardless, his third film of 1958 – Endless Desire – was on the horizon and there wasn’t time to make the film work.

Nishi-Ginza Station is certainly not amongst Imamura’s finest work, but will find a place in the interests of fans of his famed later works.

The Masters of Cinema dual-format release of The Insect Woman and Nishi-Ginza Station is available to purchase now.